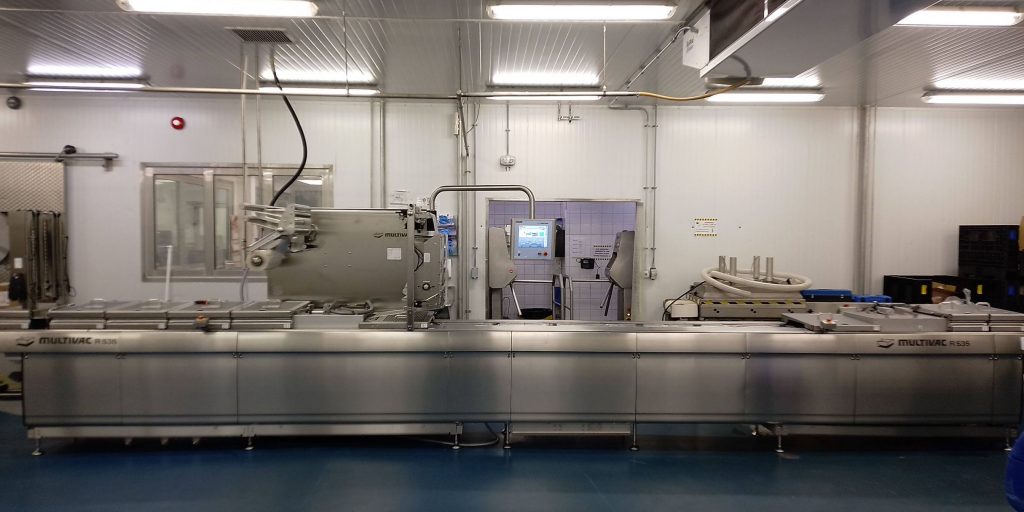 – To begin, slice the baguette at a 45-degree angle to create 6-10 slices. – Brush each slice on both sides with olive oil and place on grill or panini press until toasted on both sides. – Remove and plate the baguette slices. Place one to two slices of Stuffed Bacon Roll on each of… Read more »

HOW TO PREPARE Preheat the oven to 400 degrees Use a mandolin slicer to slice potatoes Place 6 slices of rosemary bacon lengthwise in a row. Then arrange potato slices from top to bottom along the bacon. Place the bottom of potato along the edge of the bacon strip, so that once you roll it,… Read more »